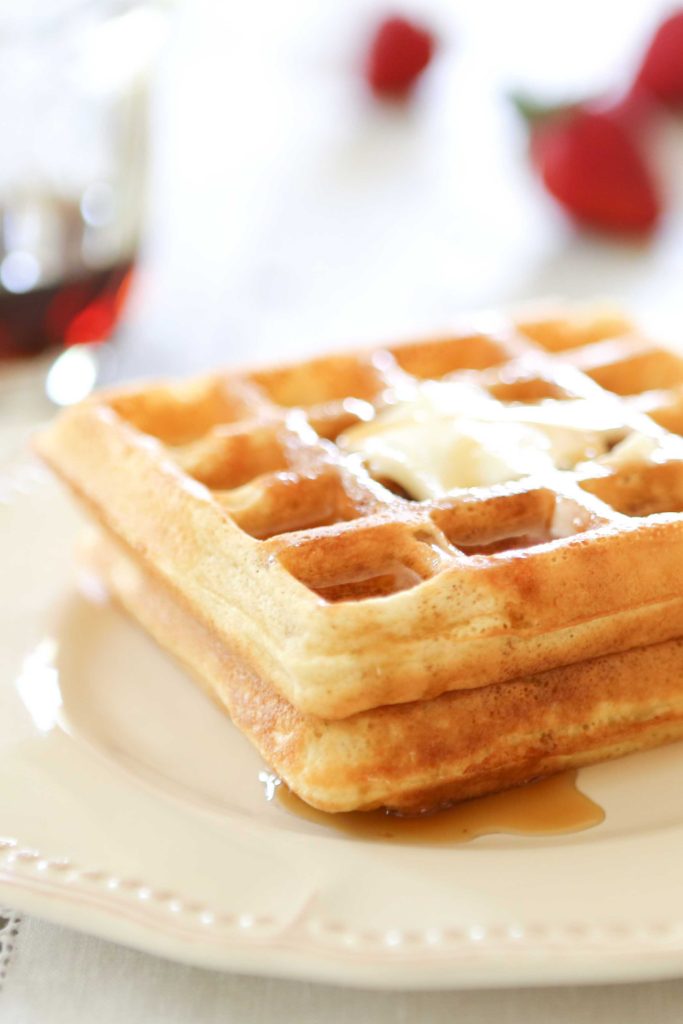 Who doesn’t love waffles?  These are tender with just a touch of crispiness on the outside, and they taste so good! 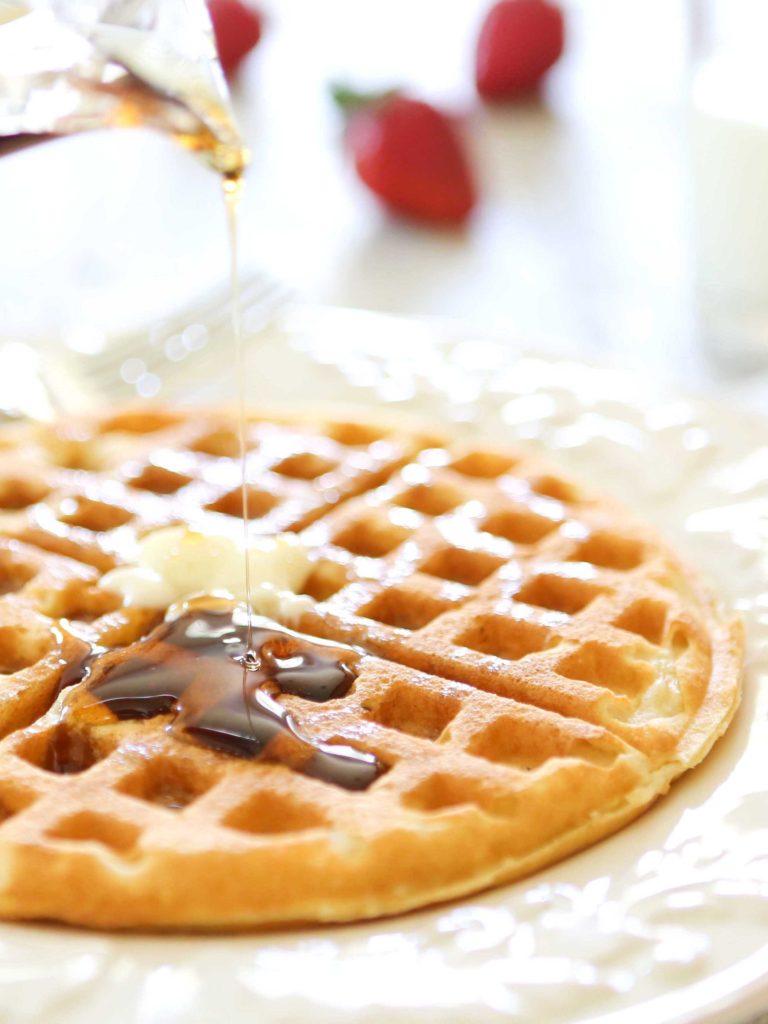 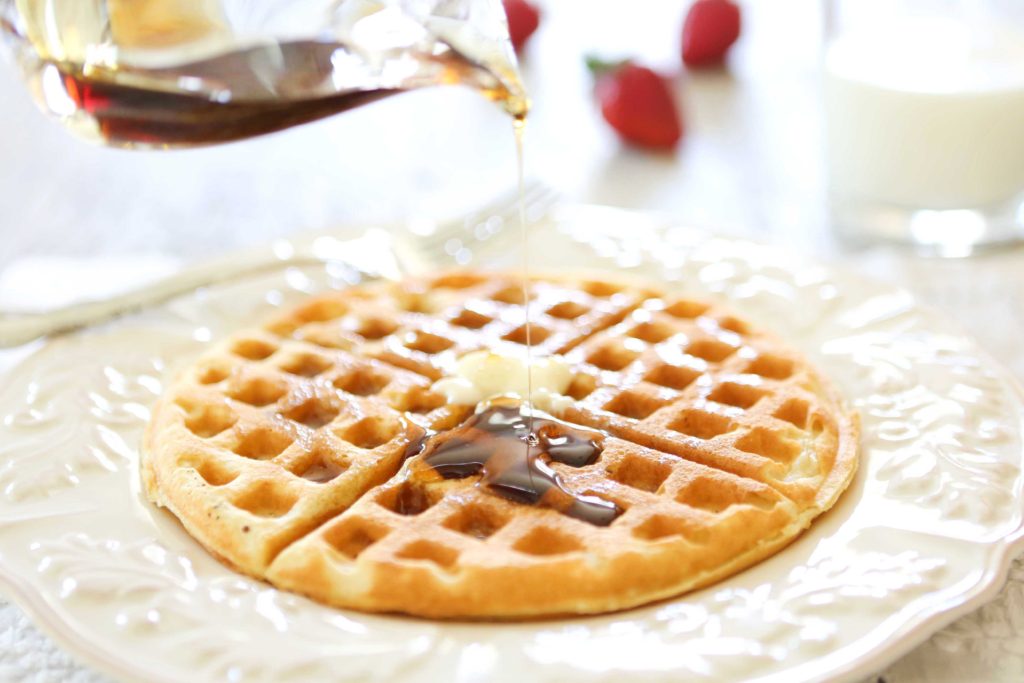 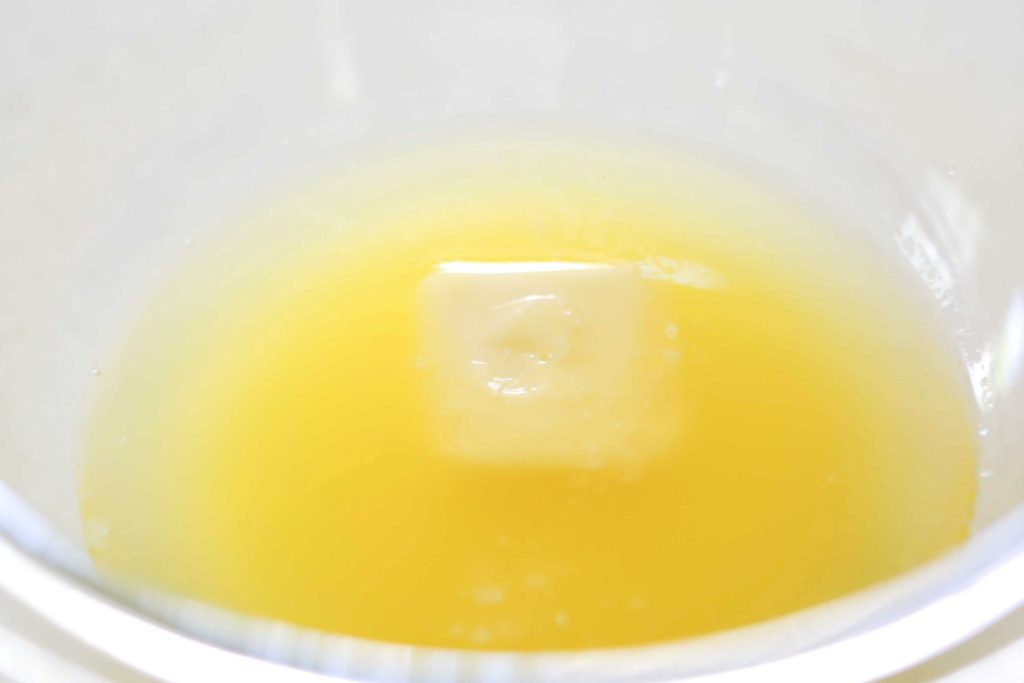 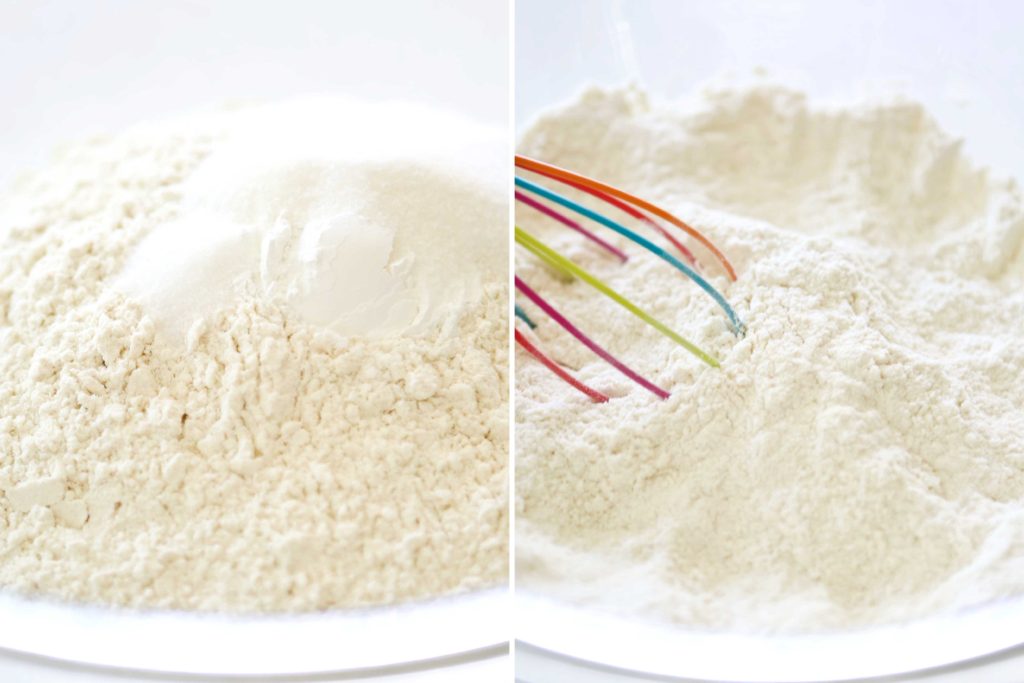 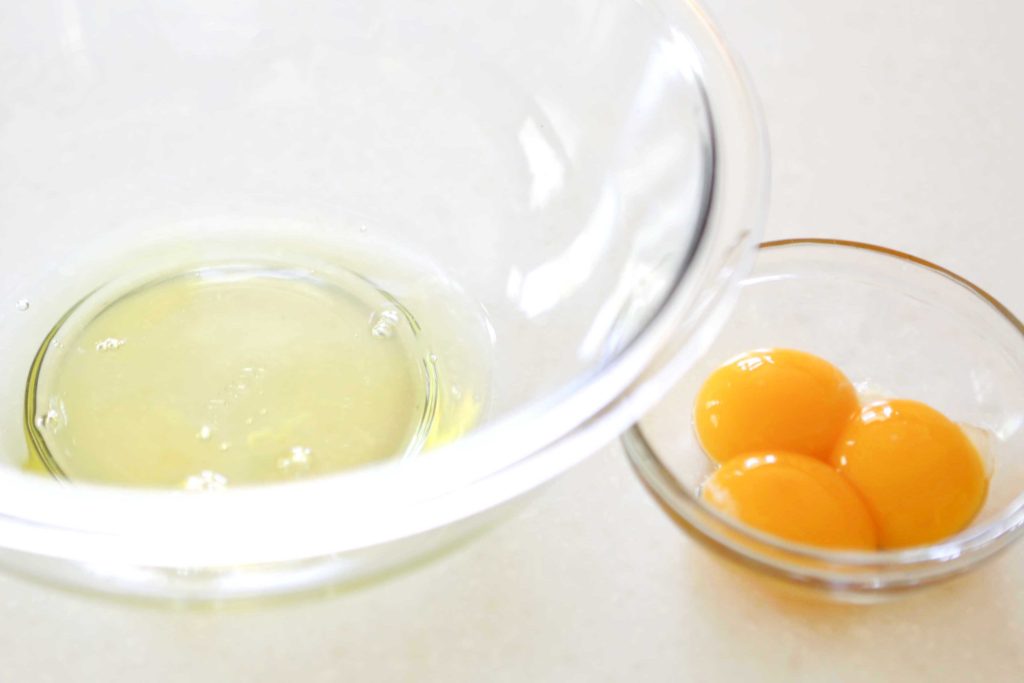 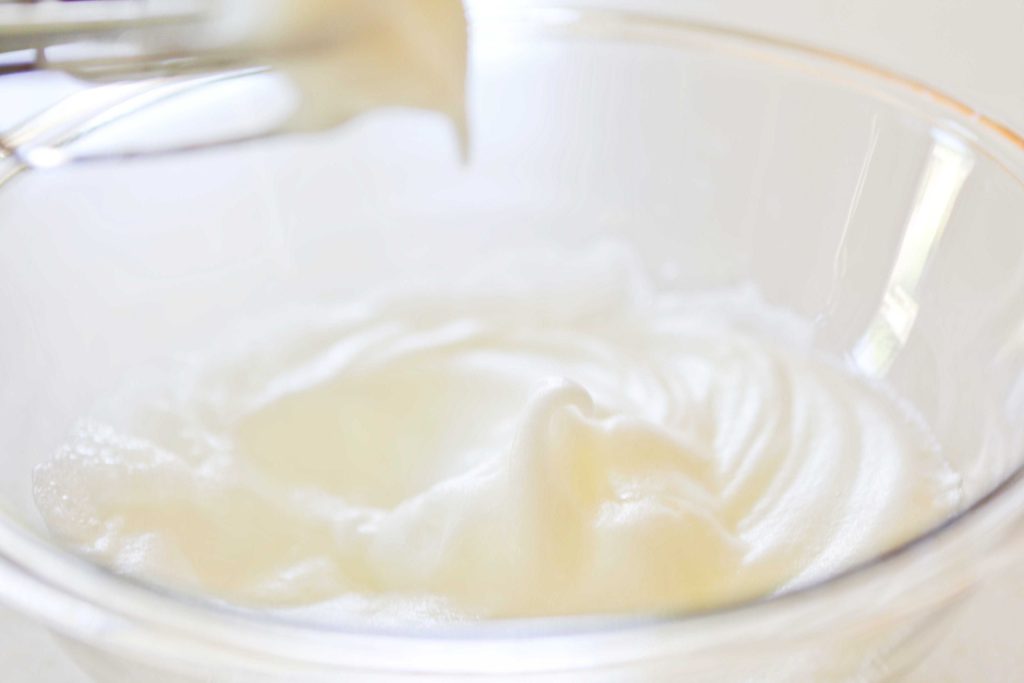 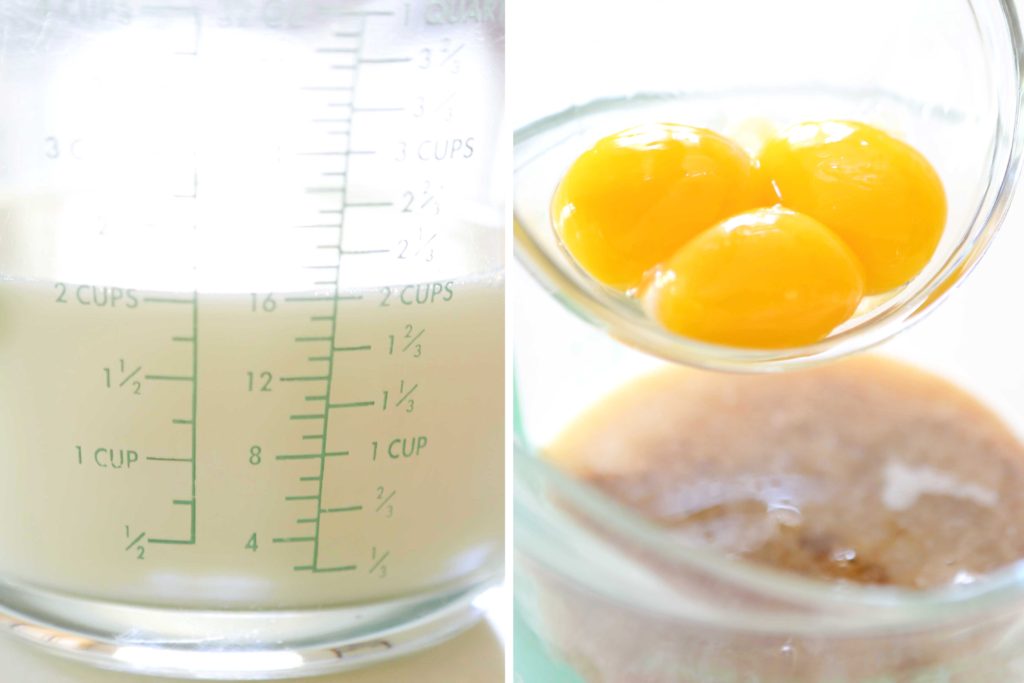 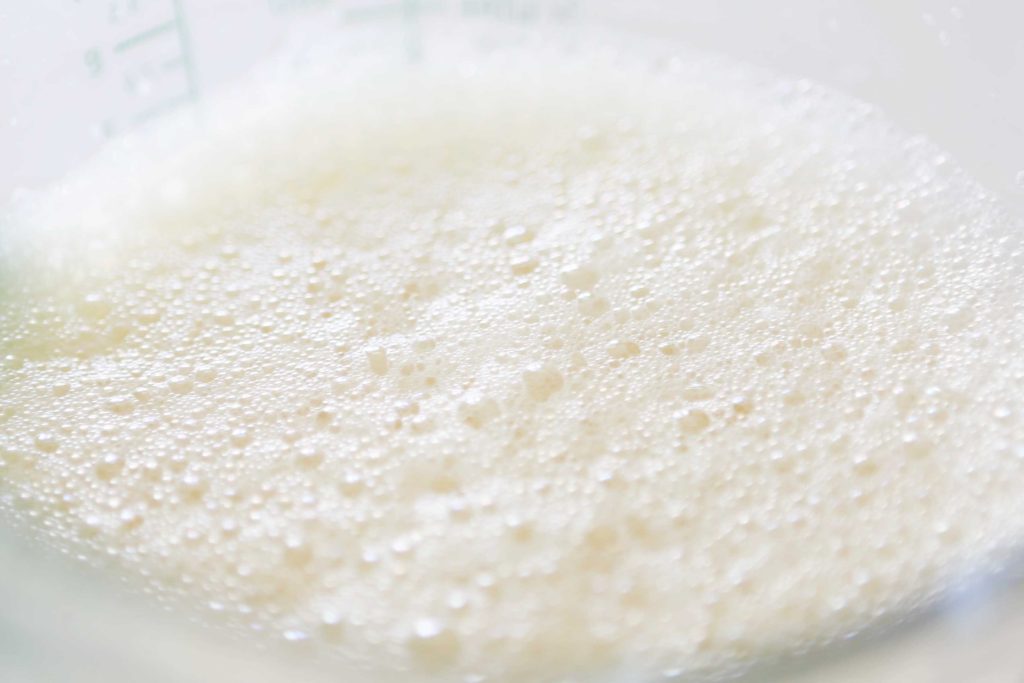 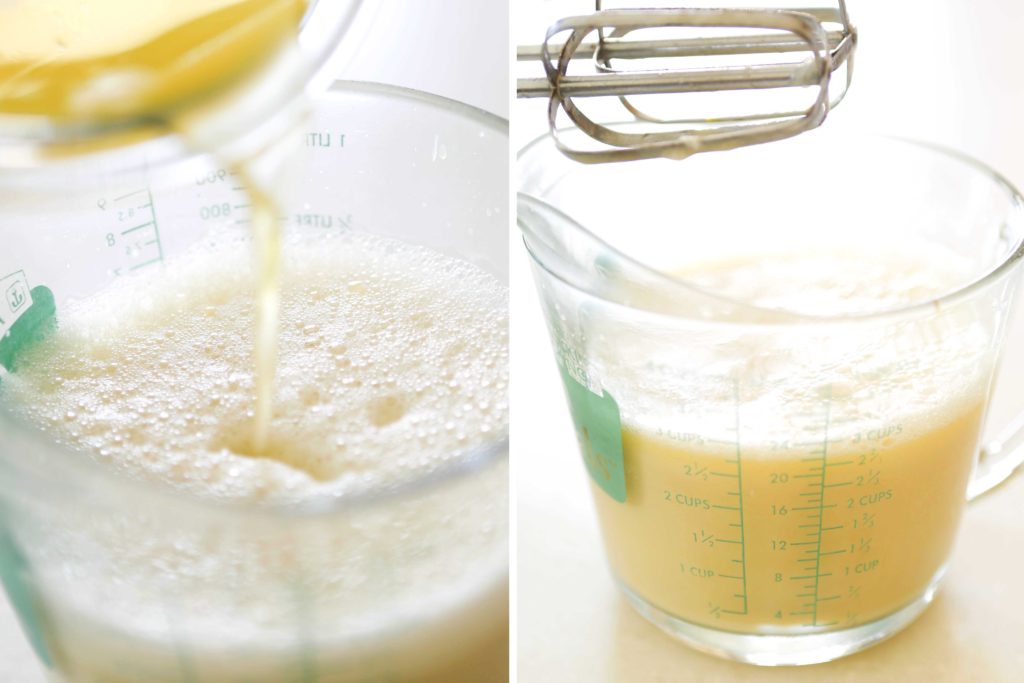 Add cool, melted butter, and beat for another minute. 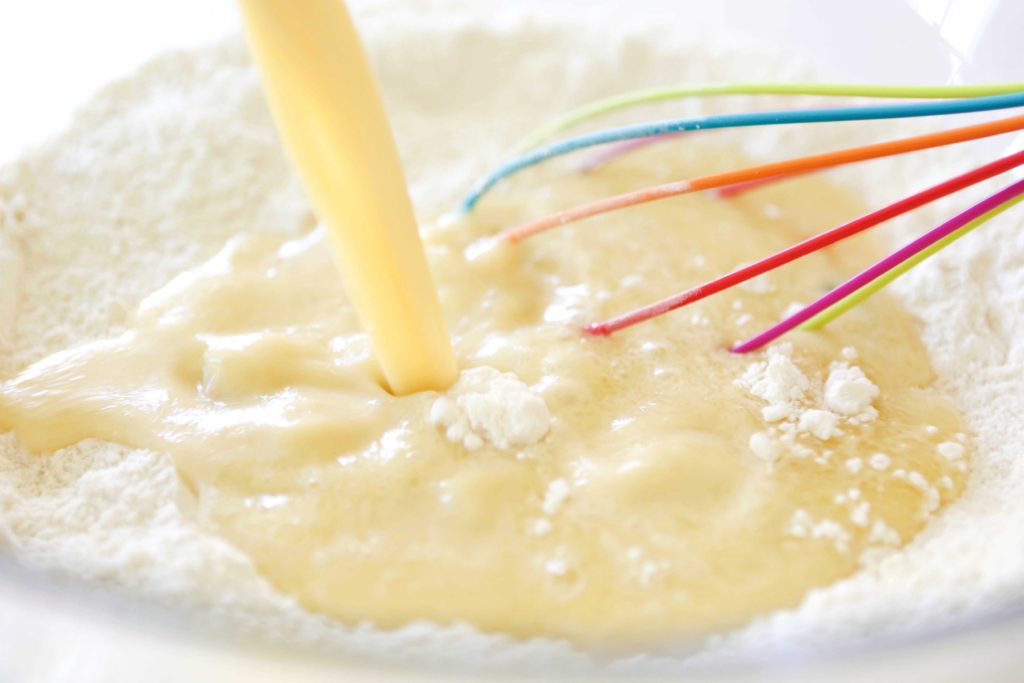 Quickly pour the milk mixture into the dry ingredients, and whisk just until incorporated. 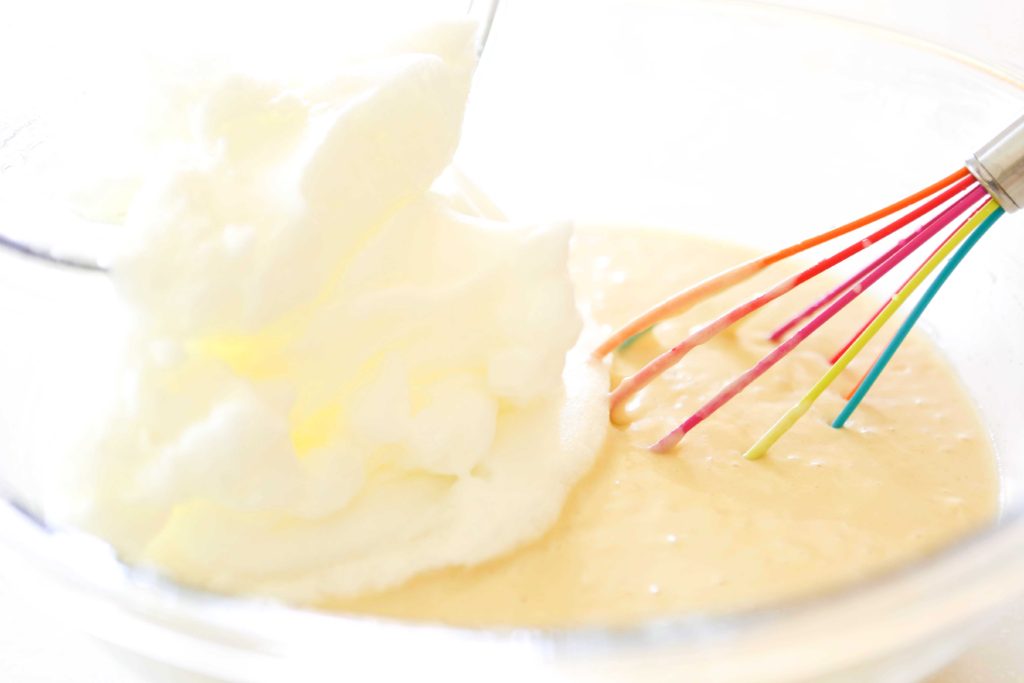 Gently fold the whipped egg whites into the batter. 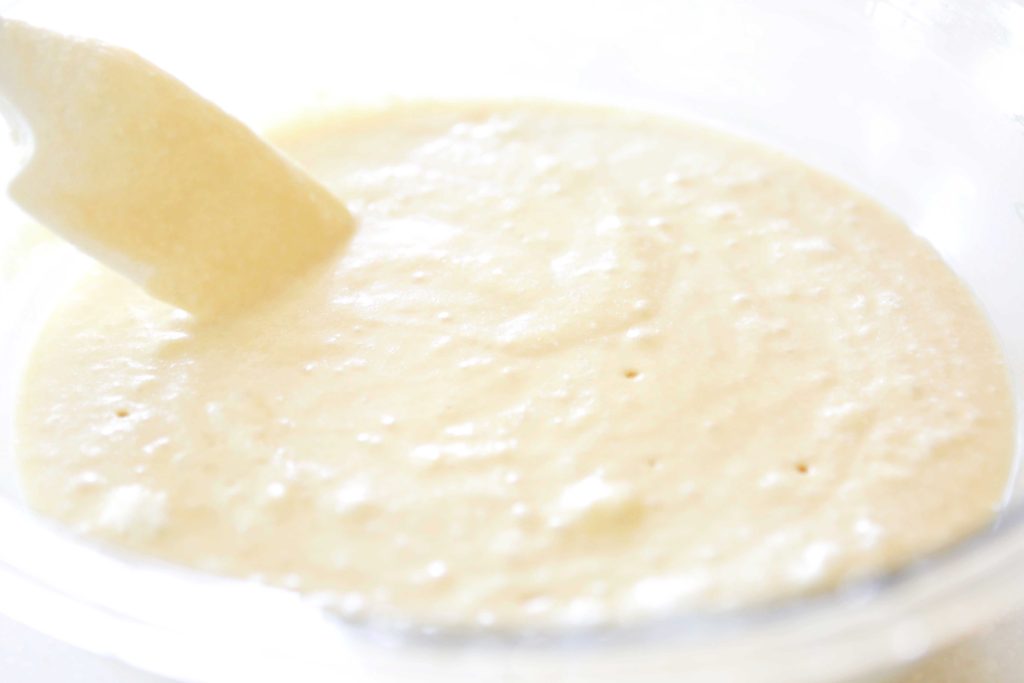 Don’t try to mix out all the lumps, just fold until almost mixed.

Following the manufacturer’s instructions for your waffle iron, pour the appropriate amount of batter into the hot iron, and cook according to directions. I cook mine for 3 ½ minutes.

TA-DAH!
Now remove to a plate. 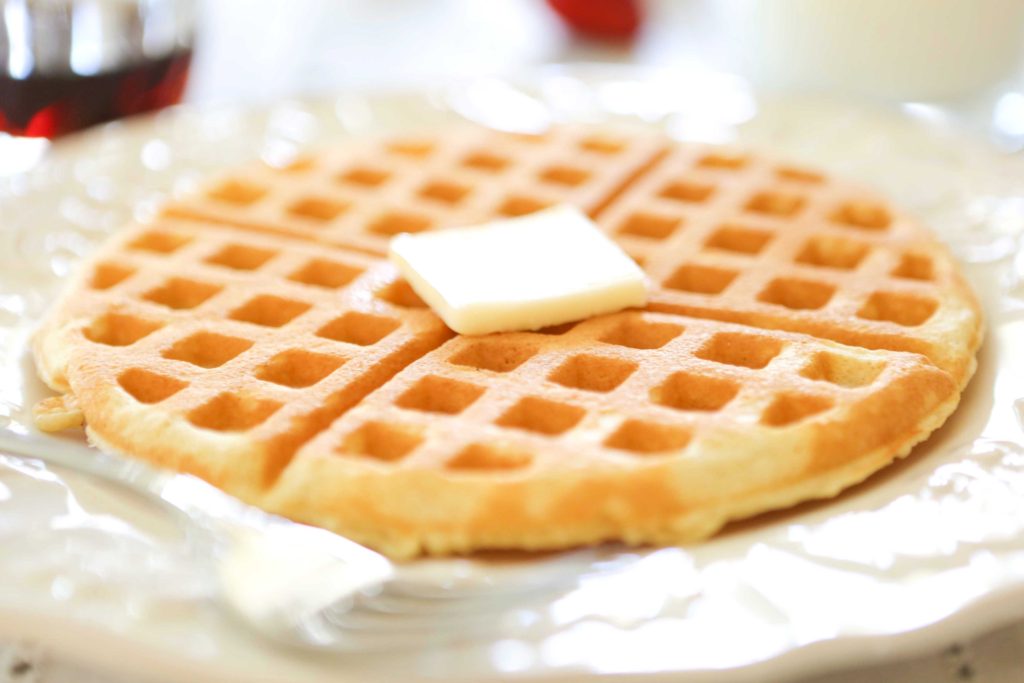 Serve with butter and … 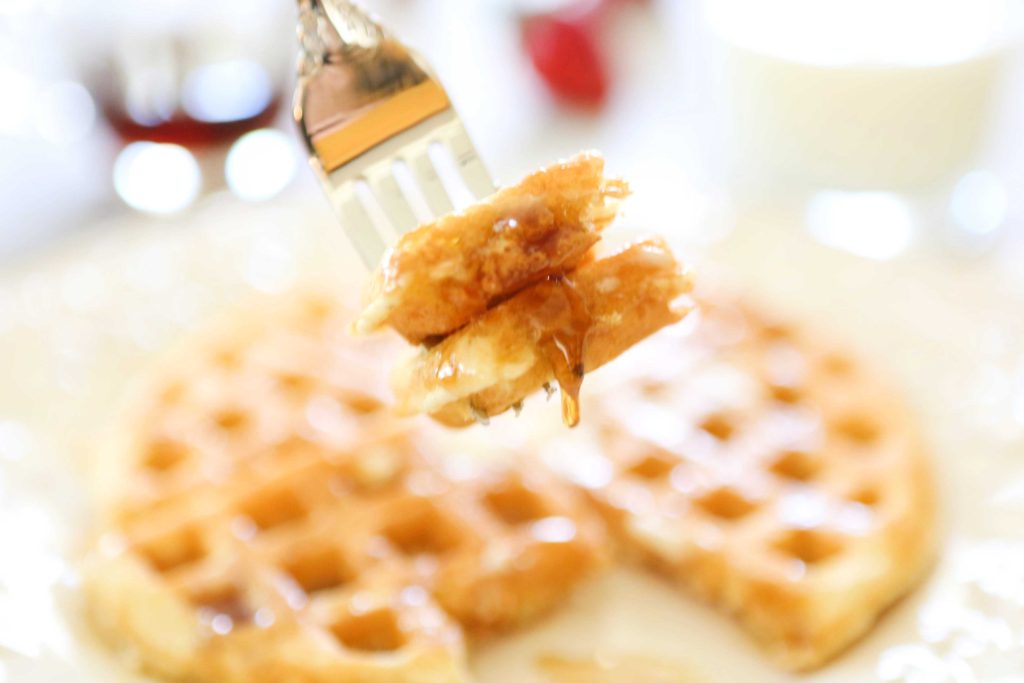