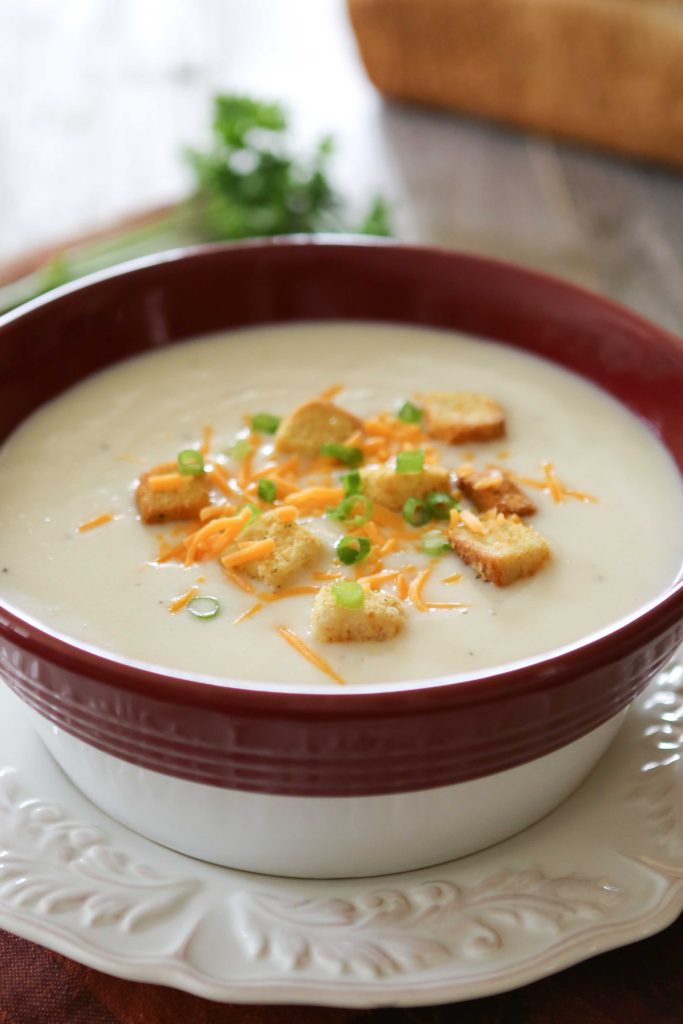 My mother has been making this soup for as long as I can remember, and it’s always been one of my favorites.  However, it’s really misnamed.  It should be creamy onion soup because there are more onions than potatoes in it.  Either way, its warm and creamy. 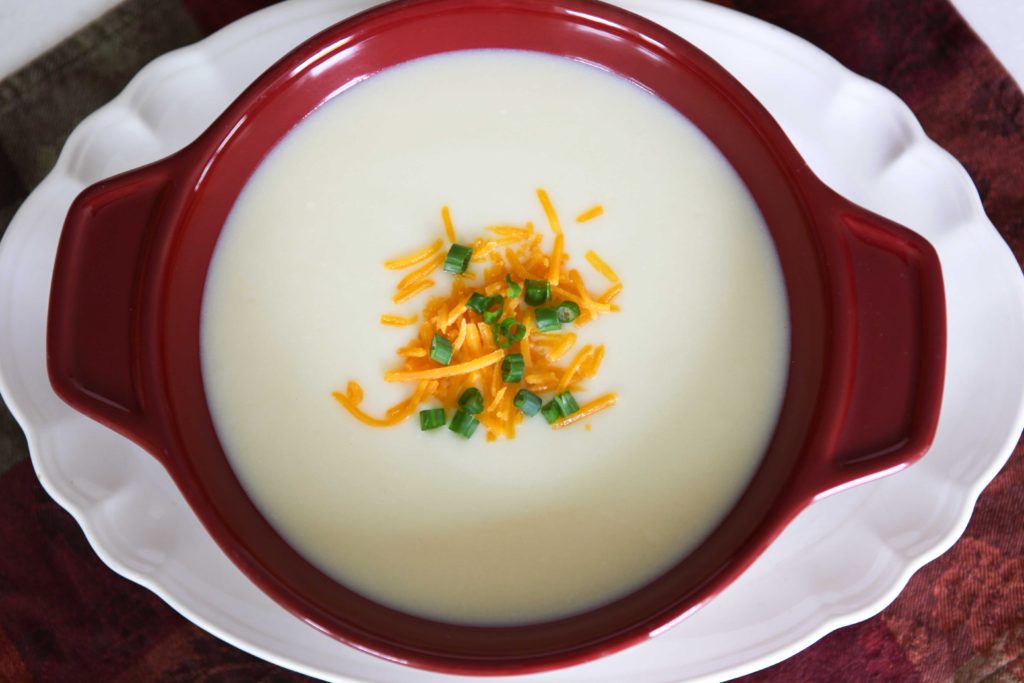 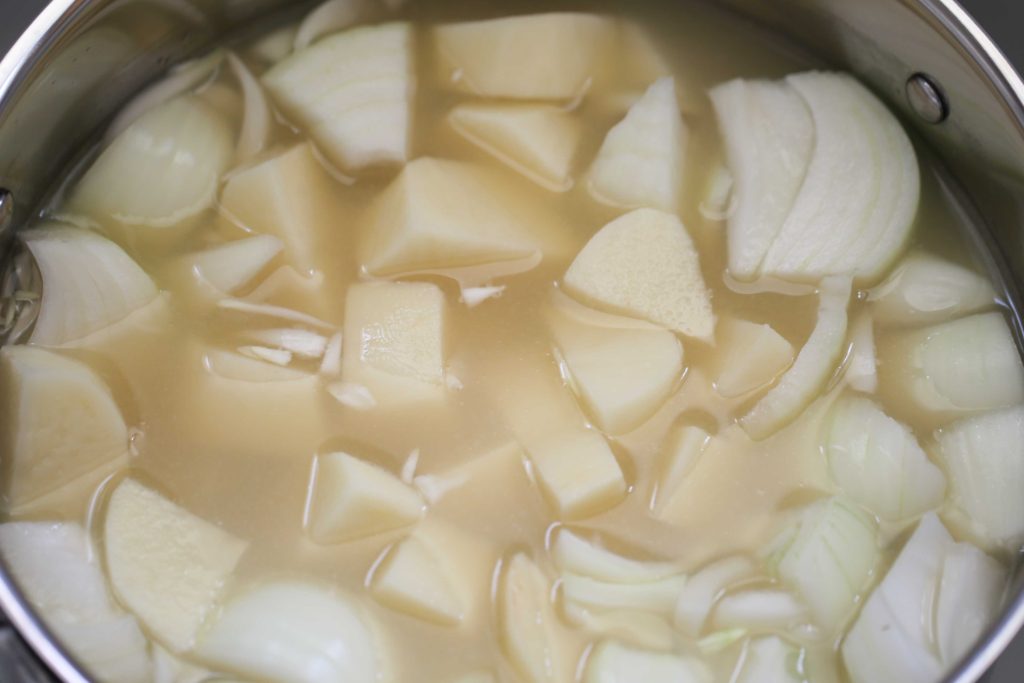 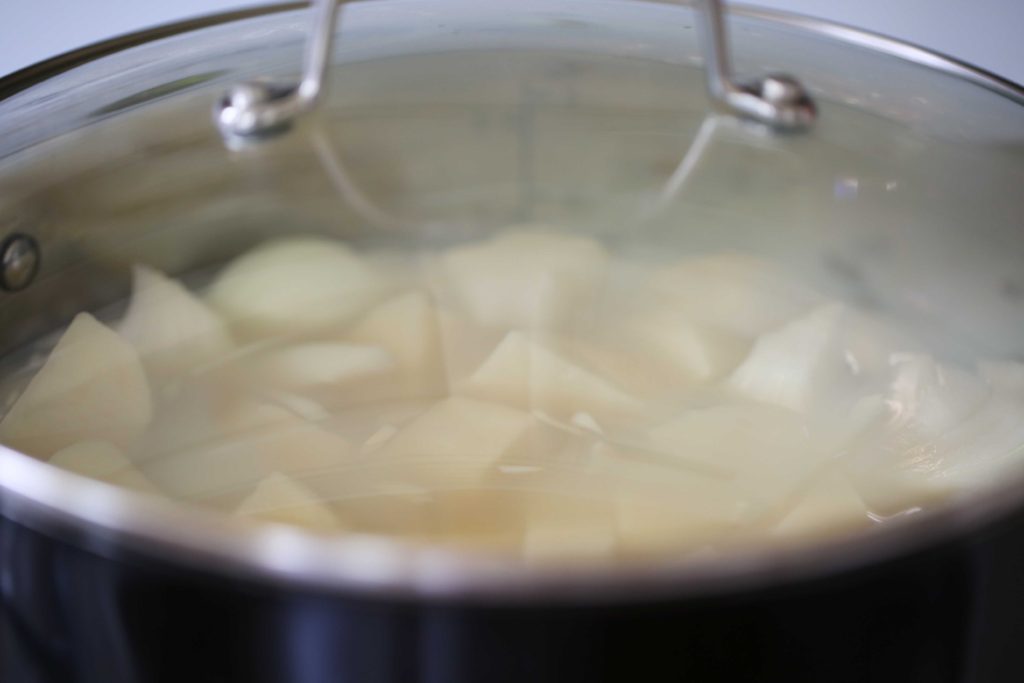 Cover and bring to a boil over medium-high heat. Reduce heat, and simmer for 20 minutes or until potatoes are tender. 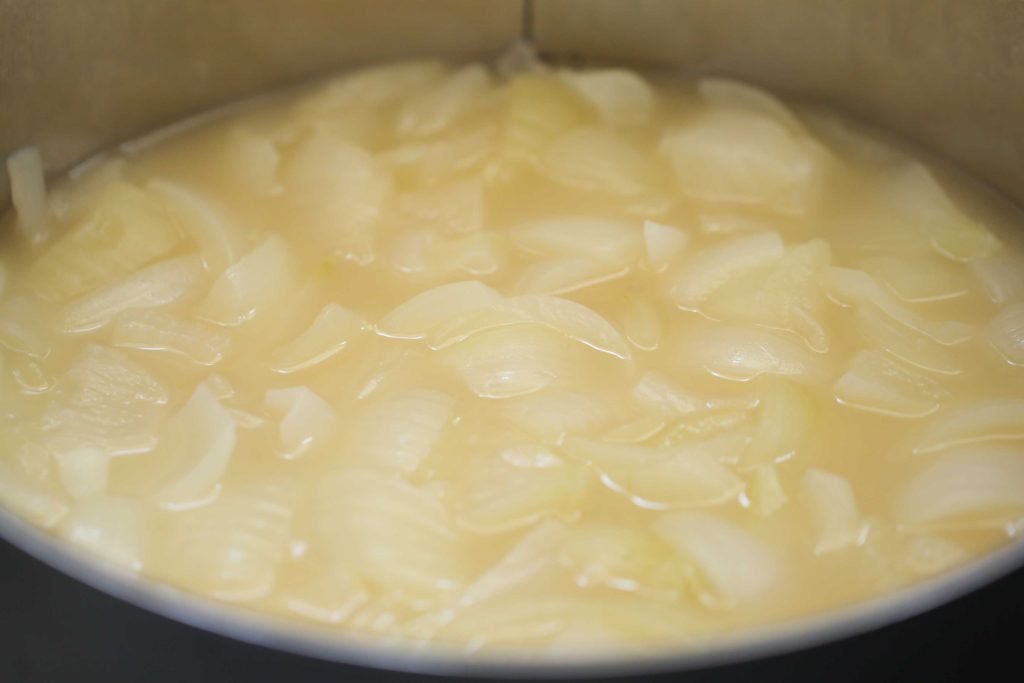 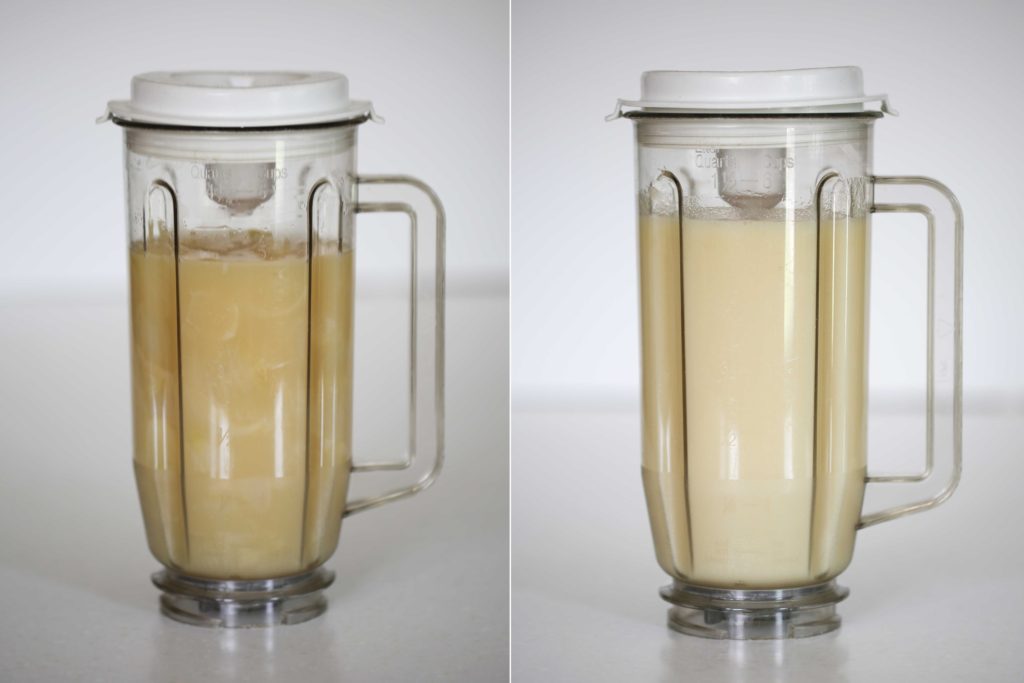 Carefully ladle mixture into the blender, and puree. This may take a few batches. 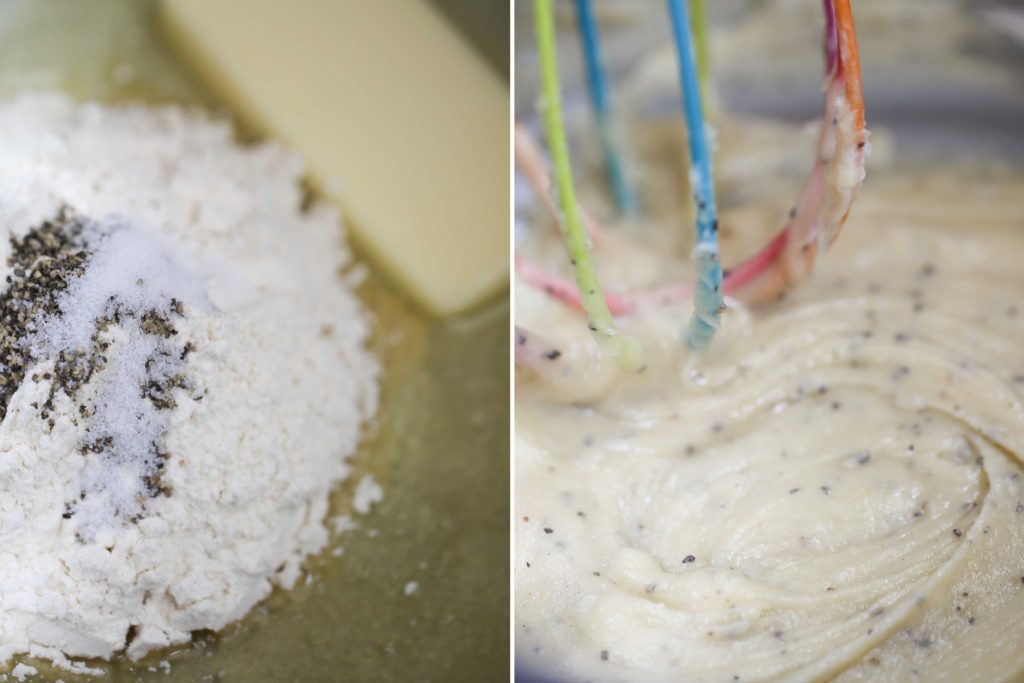 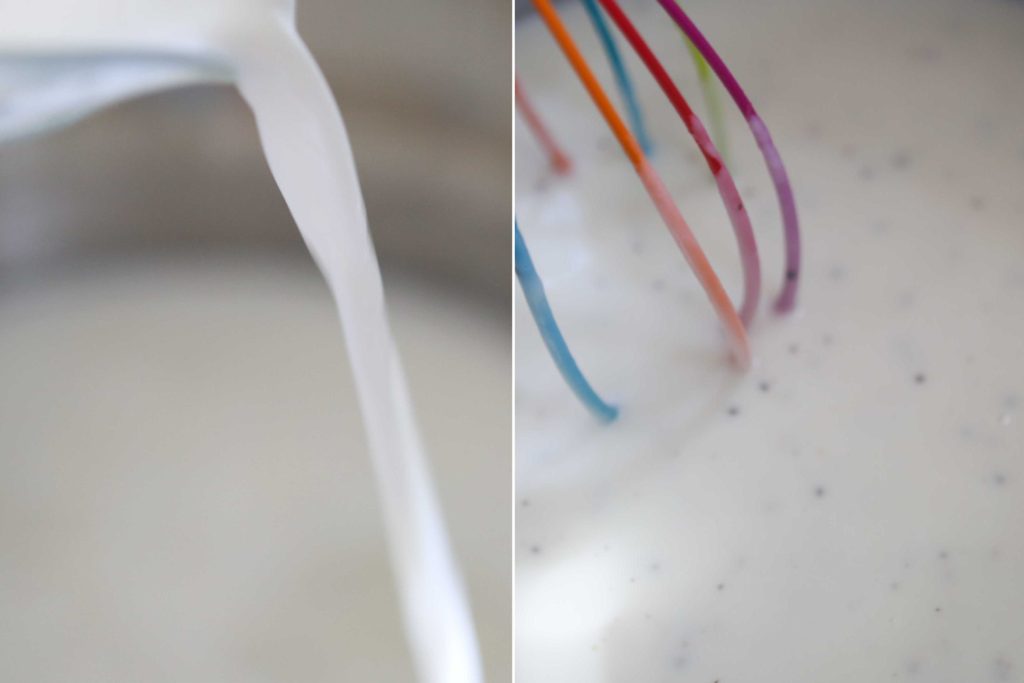 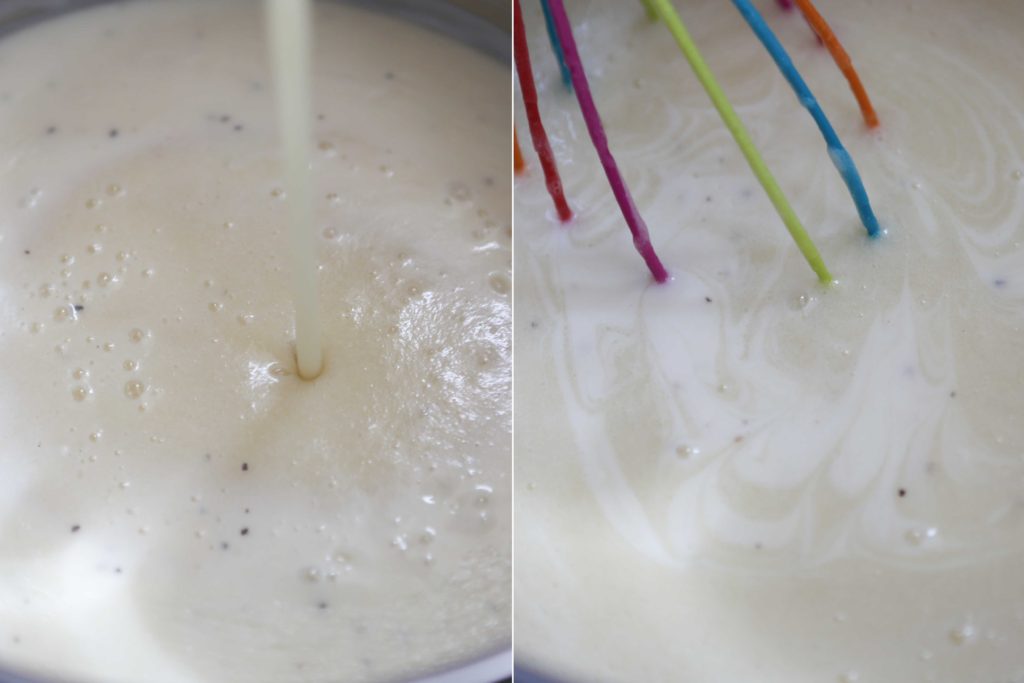 Remove from heat, and add the potato-onion puree. Stir to combine. 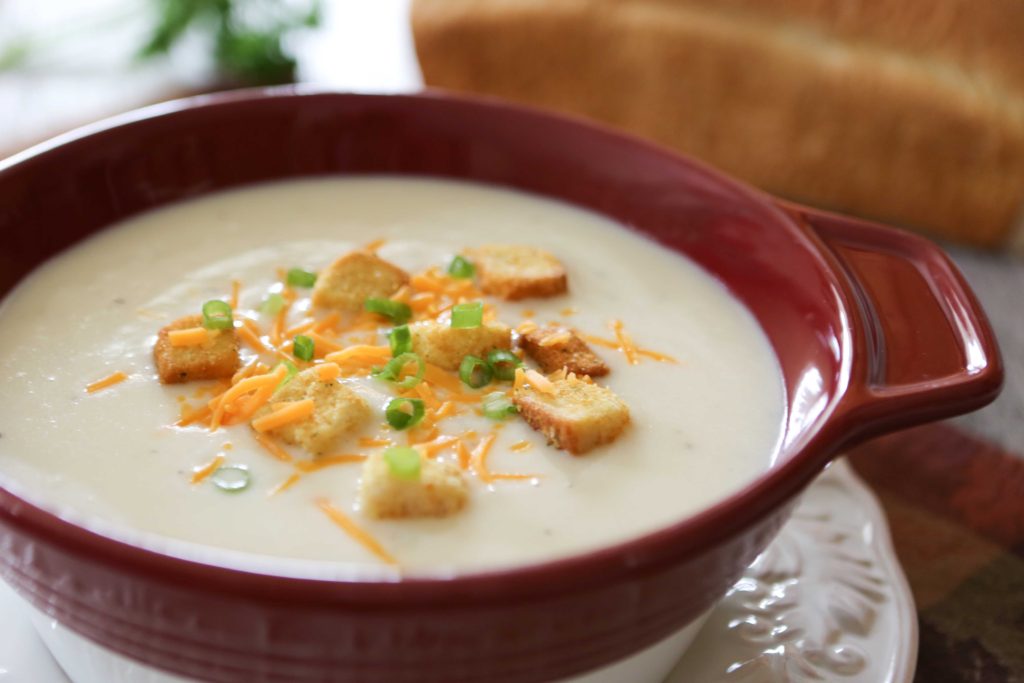 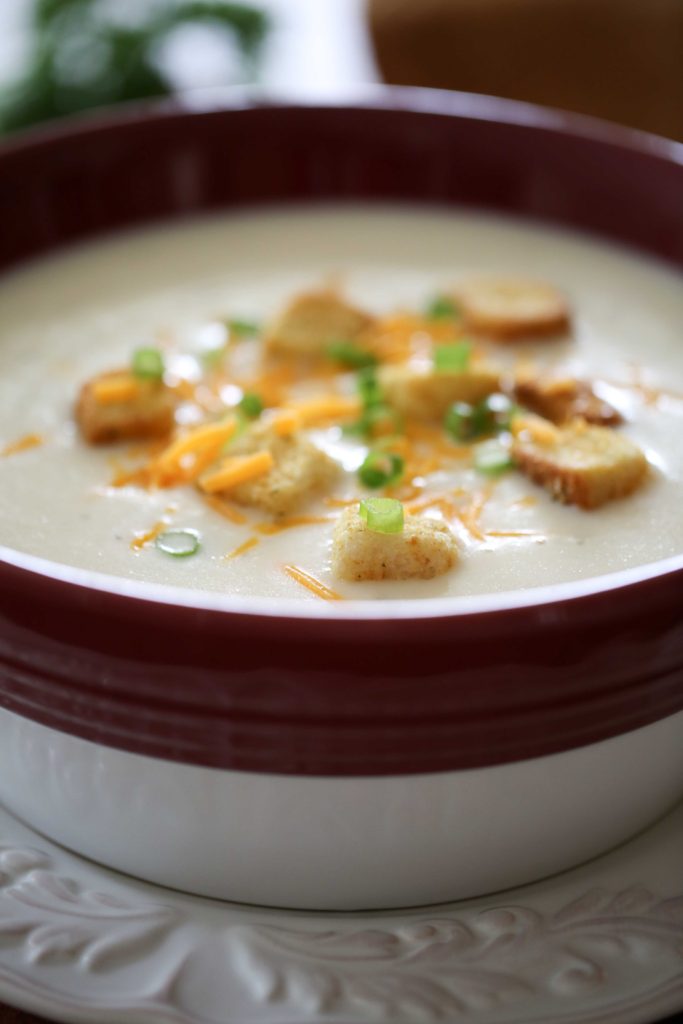 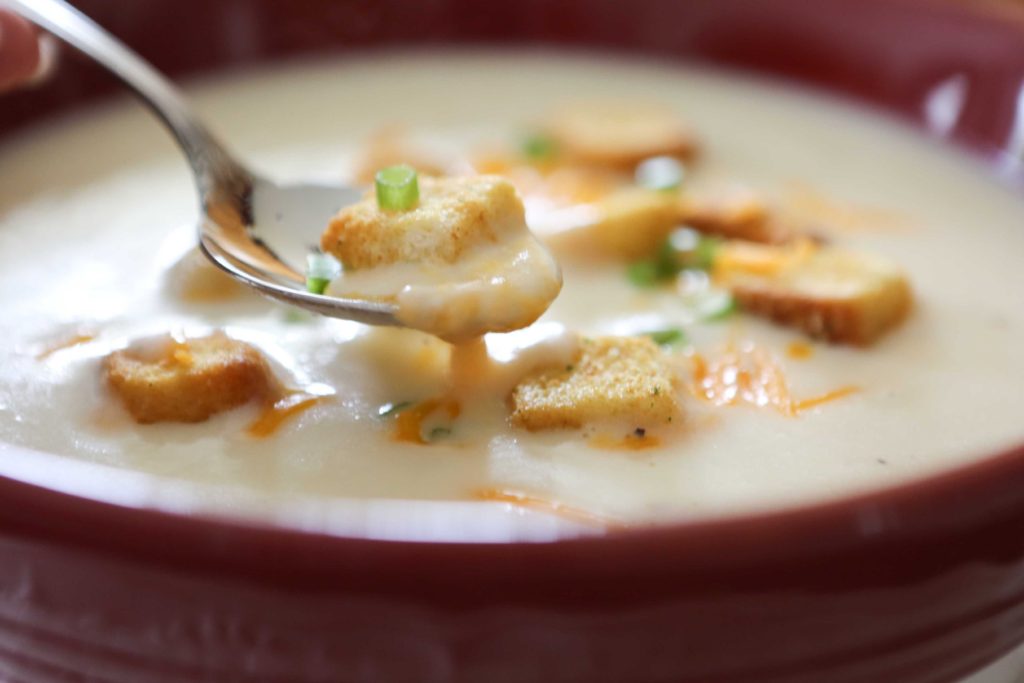